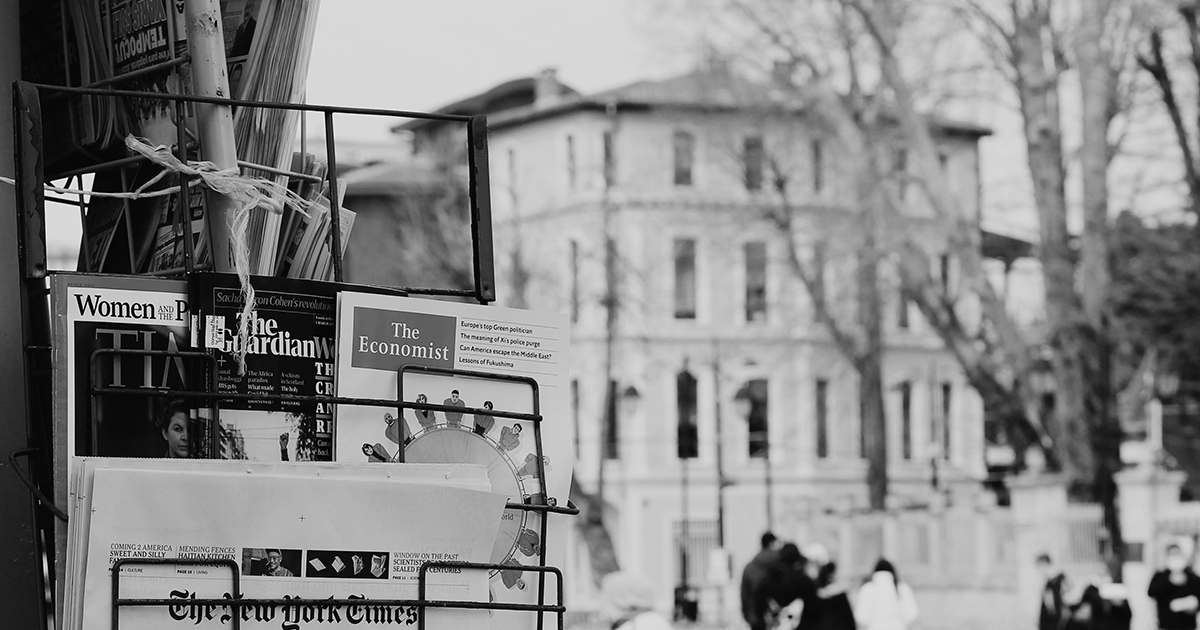 Want to Run a PR Campaign in Spain? Here’s How!

By Marisa Dooley9 August 2021No Comments

Have you heard the news? c3 is going international!

With our team going global, we’ve decided to compile some of our knowledge and give some insight into the world of PR in Spain.

First, be aware of key dates you want to use for your campaigns, Spain is in a similar position to many other European countries where ‘awareness days’ aren’t really awareness days. Instead, they’re mostly national and religious holidays.

However, we’ve rounded up a selection of awareness days to tackle throughout the year:

Perhaps you already have some appropriate regional data or want to take a deeper look at another part of the Andalusian culture, such as creating a travel guide to the best lesser-known places. If so, Andalusia Day might be the perfect opportunity for you to get your content out there.

Of course, there are other similar region-specific dates. So, if you have something you think might work for another part of Spain, then definitely look at other regional days and see if you can take advantage.

A weeklong fiesta, Seville Fair or Feria de Abril, takes place two weeks after Semana Santa (Holy Week) every year. It falls between April and May and is an extremely popular event that really celebrates the Spanish culture, including sevillana dancing, carriages, rebujito and amazing dresses and suits.

If you have a travel client, then perhaps you could include this traditional and historic festival in a round-up of the best events to visit for tourists.

One of Spain’s most famous dishes – paella, unsurprisingly has a whole day dedicated to it.

Possible ideas for taking advantage of this day vary from looking at and ranking the most popular Spanish dishes, checking out the most popular places to eat paella, or even figuring out how much paella is consumed per year!

Now you know what dates you should plan your campaigns around until the end of the year, how do you approach outreaching to a Spanish journalist?

Whether your release is concerning Spain or more specific regions or areas of Spain such as Andalusia or Granada, any way you can tie your story to Spain is going to make it more likely to get pick-up.

Additionally, if your release is more general, then seeing if there’s any way you can make it more tailored and interesting to a Spanish audience is also going to help. After all, what you might think is newsworthy in the UK might be different to Spain.

As with any non-English speaking country, if you’re able to translate your content into their native tongue, then you’ve got a massive edge. While English might be the most spoken language in the world, you shouldn’t just expect that any journalist you’re emailing is going to be able to speak English and read your content. Plus, even if they can, they’ll probably appreciate having the release already translated into Spanish regardless.

Of course, this won’t be the same for every outlet, but you might find that it takes longer for your releases to get published in Spain compared to the UK. So, make sure to be a bit more patient and not necessarily expect all the results within a few days.

It’s still worth doing follow-ups, but make sure to only do this once – you don’t want to bombard the journalist. Also, much like UK outreach, you’re probably best doing this in the morning, but do remember that Spain is one hour ahead.