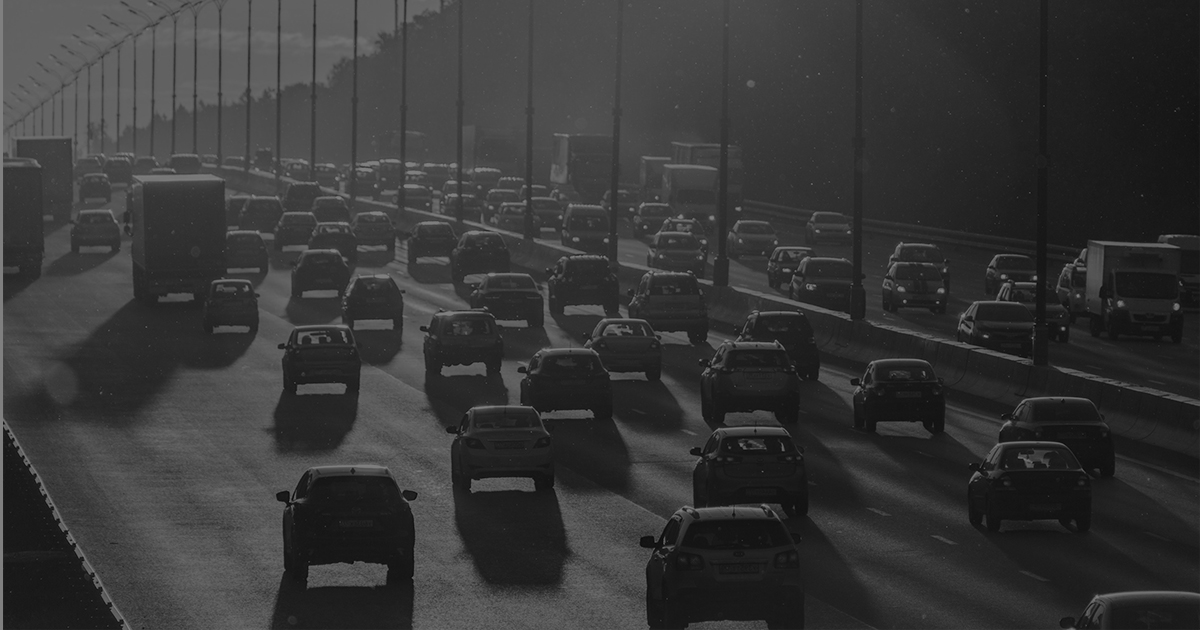 The SEO landscape of the UK car market 2022

With soaring fuel prices and supply chain issues around the world following the COVID-19 pandemic and the ongoing war in Russia, the car industry – both new and used – is going through a turbulent period that is likely to last for months, if not years to come. The cost-of-living crisis has spurred a spike in petrol costs that has risen at its fastest rate for 30 years.

The UK government debated slashing fuel duty and VAT by 40% for two years in a session at the House of Commons on 23rd May, a debate whose conclusion could have repercussions across the nation and car dealerships alike. With a decrease in the cost of fuel, the attitudes of buyers are likely to shift more positively towards seeking out new cars as pressure on purses lightens.

As this fluctuation in prices takes effect, we have analysed the UK car market in terms of how some of the country’s most well-known dealer brands perform from an SEO point of view.

We have split the dealer brands into two categories:

Our analysis below highlights which brands are effectively ‘winning’ in their respective categories, and what some of the key learnings are that other dealers’ brands can take from this. It’s worth highlighting that local car dealerships play a significant role in the used car SEO landscape; however, we’ve decided to concentrate our efforts on national dealerships only.

We have used SearchMetrics to understand past visibility trends of the brands we’ve analysed. For link data, we have used ahrefs as our primary source of data.

We have analysed five of the main car supermarket brands in the UK. These are:

The table below shows the relative visibility growth of these brands over the last couple of years from May 2020 to May 2022. In general, the consistent pattern is one of good growth in interest, with an average percentage growth of 74.6%, with Direct Cars and Motorpoint pulling the overall percentage up with their incredible growth over the last two years.

The most substantial growth pattern we can see is the 169% increase in visibility for Direct Cars, a Sheffield-based automotive supermarket. They’ve made several intuitive changes to their marketing and sales prospects by introducing tools such as 360 view which allows clients to view the inside and outside of the car from their own homes, which made purchasing much easier during the pandemic.

Only one brand saw a reduction in visibility – despite being one of the most visible car supermarkets in the country, Available Car has lost around 32% of its organic visibility since June 2019. However, it still retains a strong referring domain score around the UK.

Motorpoint’s visibility growth of 157% makes sense, as they were already one of the most predominantly viewed car supermarkets online in both May 2020 at the height of the pandemic and May 2022 at the tail end of it. Their marketing strategies have become more far-reaching and the acquisition of new dealerships in Manchester and across the nation has helped to keep their visibility at the top of the table.

Motorpoint saw one of the highlights of their visibility occur right at the turn of the year from 2020 into 2021 – as pandemic restrictions were seen to be lifting, and a return to normality was incoming after the Christmas closure, this would have been a time when consumers were looking to either update their cars or buy new ones to cope with the return to the office – and perhaps the lack of use during lockdown resulted in some cars needing to be replaced! Their visibility trend has continued to go up as we recovered from the pandemic and has now succeeded their high point of the lockdown in December 2020.

It’s equally interesting to see the differences in link data when comparing these five brands. We don’t often use domain authority/domain rating as a hard metric to understand link quality, however, for ease, we have used it to understand the quality of a profile at a very high level. Motorpoint retains the strongest referring domain data with over 9% of their referring domains rating over 70, which shows that they are being referred most consistently by highly rated website domains like broadcast news and those with strong SEO, which is little surprise considering their organic growth in visibility.

It often isn’t useful to compare the size of profiles in terms of the raw number of referring domains. In the case below we can see that the perceived quality of Car World links is not a million miles away from the likes of Motorpoint and CarShop, which are the leading brands in the space. However, CarShop has roughly similar referring domains to Motorpoint, but they have less than 100 referring domains that have a domain rating of above 70, making them less credible.

Motorpoint’s growth has been supported by their dealership expansion programme across the UK; however, they also appear to be generating a steady number of new referring domains and the quality of these links is helping to drive organic growth too, with their referring domains percentage being the highest amongst those with over 1000 domains.

CarShop appears to have lost a chunk of visibility that hasn’t drastically affected their referring domains, perhaps indicating that they have been pushing forward their online presence more than their physical stores locally.

Both Motorpoint and CarShop need to address these losses over the coming months to capitalise on any uplift in demand in the use car market. They are positioned well due to the number of showrooms they have throughout the country. However, improvements in their organic visibility will maximise any sales they can drive for the remainder of the year.

We have analysed six of the top franchised car dealerships in the UK. These are:

All but two of the six franchised dealerships have recorded visibility growth over the last couple of years. Vertu Motors from Gateshead has recorded a massive 7525% increase in visibility during that time, from a score of 55 in May 2020 to 4,194 in May 2022.

The most visible dealership brand – Arnold Clark – has gained 118% in visibility during the last couple of years. It had previously hit a particularly low point by April 2020 when the pandemic had first infected the UK and the country was in its first lockdown. This upward trend of visibility appears to have affected almost all of the top franchise dealerships, while smaller dealerships have suffered downward trends – this has more than likely been caused by challenger online brands entering this space more aggressively in recent times, such as Cinch and Cazoo.

Sytner Group has one of the largest declines recorded across the six brands, with a loss of visibility of 9%. This could likely be due to a lack of current and modern marketing methods – alternatively, it could be because the company is investing in more physical properties and showrooms, thus indicating an internal move toward local marketing and sales.

The growth in online challenger brands will likely continue as more customers may not see the need to visit a showroom, particularly if they are in the market for a new car. This is something that franchised dealerships will need to contend with over the coming months and years, and in some cases, we may see some of these dealerships completely change their business models.

We see a similar pattern to the one we saw in the used car supermarket analysis. Despite having the largest backlink profile out of the six brands, the portion of Arnold Clark’s referring domains that have a Domain Rating of over 70 comes in at just 6.2% (253).

Sytner Group’s profile is slightly smaller than Arnold Clark’s. However, it is made up of more referring domains that have a domain rating of 70+ (7.6%). This surprisingly doesn’t correlate with the lack of growth we’ve seen in their visibility, perhaps indicating that they could potentially be investing in poor links with little traction to help their visibility grow.

Vertu Motors has one of the smallest percentages of referring domains over 70% (5.3%) and is in the middle ground for overall referring domains, which also doesn’t quite match up to their impressive growth in visibility as we saw above. This would suggest that they’ve been investing in organic marketing and branding to grow their visibility.

Franchised dealerships continue to face the challenge of competing with classified ad websites and are currently not winning the fight. Five of the six brands we’ve analysed saw some drops in visibility since 2020, which reflects this challenge. However, they have shown strong recovery into 2022, which is a positive sign that the industry is recovering to a stronger place.

In recent years, dealerships have also had to contend with challenger, online-only car portal sites such as Cinch and Cazoo. One of the reasons why these brands, particularly Cinch, are achieving high levels of organic growth is because of the rich review/advice-driven content they can produce at scale. Dealerships will need to adapt their strategies and invest properly in SEO and content strategy if they are to compete with these brands in search.

If you’d like any further information on the data presented above or would like to know more about our SEO and content strategy services, feel free to reach out to us directly.