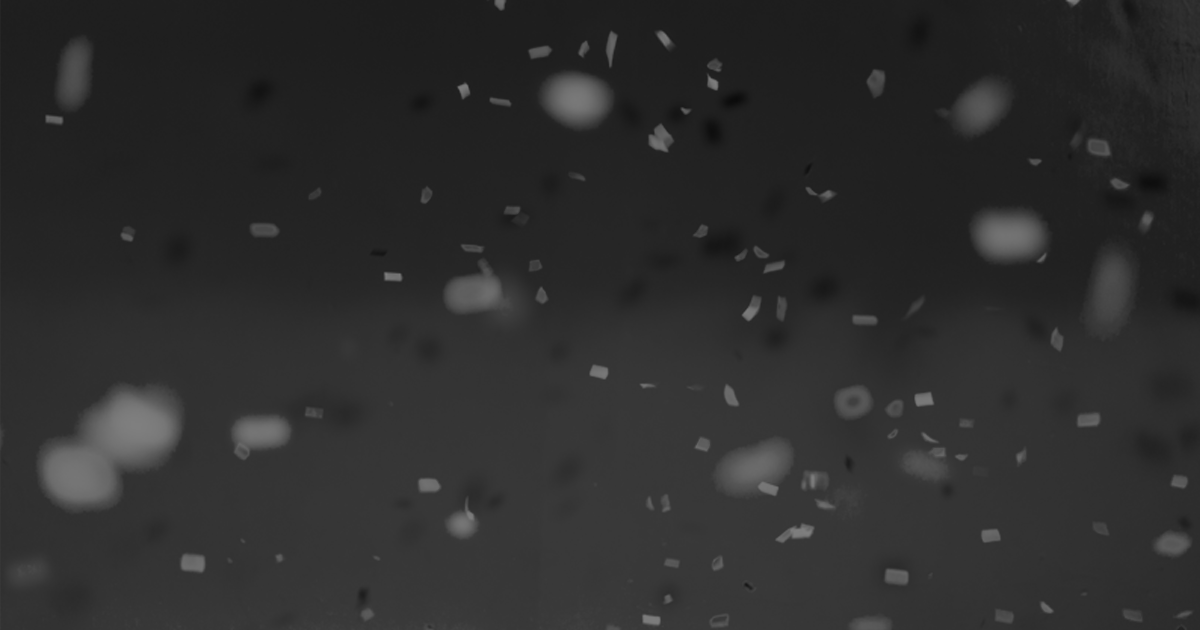 After an eventful July with some extreme weather and the PM leaving office, August has some work to do to if it’s going live up to last month in terms of things to talk about. So, without further ado, let’s jump in and see what August has to offer for all of our Digital PR outreach needs.

The Birmingham 2022 Commonwealth Games start on 28 July and run until 8 August, which is a perfect opportunity for sports campaigns especially in countries that are taking part in the games such as Australia and Canada.

The Premier League is officially back on 6 August. Broadcasted in 212 territories, the most watched sports league in the world provides a fantastic opportunity for links both in the UK and internationally, thanks to the global popularity of the league.

Other sporting events to keep an eye on in August are the US Open in New York on 29 August, and Usyk vs. Joshua II on 20 August, especially after Tyson Fury stirred things up with Joshua once again in July.

Some campaigns on the boxing events this month could work really well, especially considering that the controversial Jake Paul is also fighting this month!

August is another great month for music lovers and festivals goers, with some of the biggest festivals of the year taking place, it’s a perfect month for any festival and music campaigns you may have going ahead.

Reading and Leeds Festivals return for three days of spectacular live music from some of the biggest artists on the planet from 26 August. Creamfields also returns this month, with the dance music festival taking place from 25-28 August.

Campaigns such as the ultimate festival checklist to keep festival goers prepared this summer could work really well here!

In the world of cinema, Idris Elba is featuring in the thriller Beast which is in theatres on 19 August, and Brad Pitt returns to the big screen in the action packed Bullet Train on 5 August.

In Gaming, Marvel’s Spider-Man Remastered arrives on PC on 12 August, in addition to the return of the fan-favourite series Saints Row to all platforms on 23 August.

With inflation still dominating a lot of the news and creating some effective newsjacking opportunities for any finance accounts, some important announcements to keep an eye on in the UK will be the BoE interest Rate Decision on 4 August along with the GDP figures released on the 12 August.

Across the pond they’re facing a similar problem with inflation, so make sure to pay attention on 10 August as they will be announcing their YoY CPI figures at 13:30 GMT.

If you have any finance or investment accounts, staying on top of the news on inflation and oil prices for example can be pivotal, especially in the current economic climate that we face.

These are the standout events of the upcoming month, which will definitely provide some great opportunities for both proactive and reactive PR campaigns throughout August, both at home in the UK and internationally.

If you’d like to find out more about all things Digital PR including more information on International Digital PR and how it can take your outreach to the next level, read more on our blog. You can also view our newly launched content calendar for more important dates in August and beyond.