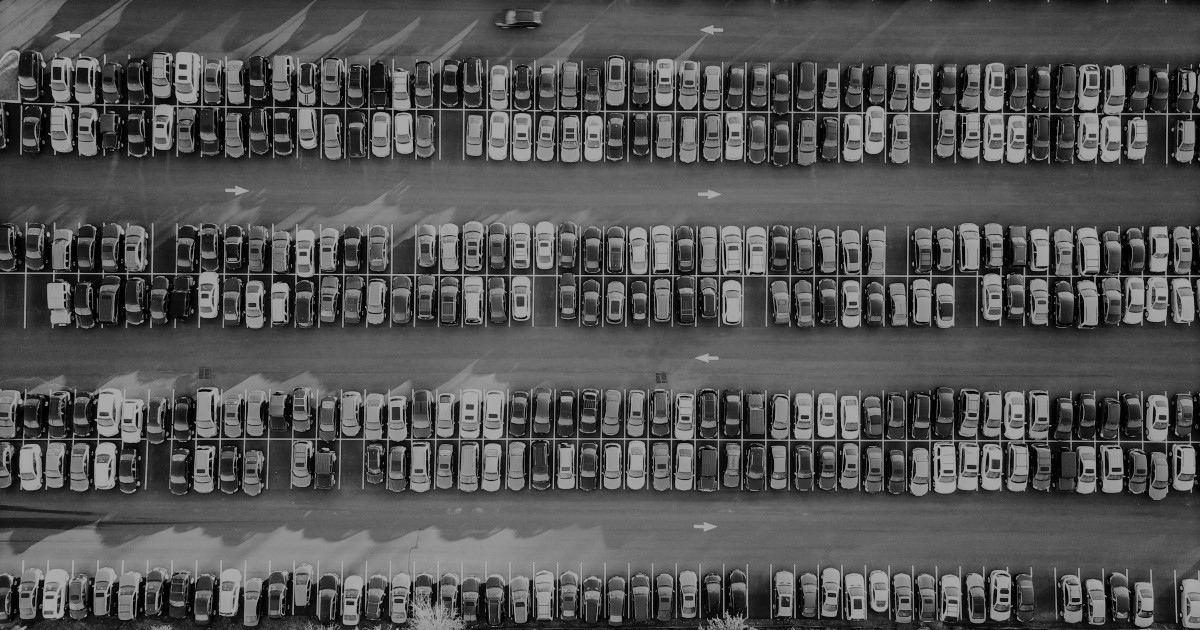 The SEO Landscape Of The UK Car Market 2020 – Winners & Losers

As we have heard from the Prime Minister’s announcement this week, car showrooms will be allowed to reopen in England as of next Monday (1st June). The car industry – both new and used – is likely to go through a very volatile period over the coming months and perhaps maybe even years. On top of this, the effects of the pandemic on consumer spending power remains to be seen, particularly on big ticket items like cars, which will leave many dealerships in the dark about what the future holds for them.

Some car dealers however, will take encouragement from the reports this week that suggest there has been a boost in demand for used cars since lockdown, specifically those that fall in the sub £5,000-£7,500 price range. This has likely been caused by a shift in attitudes towards commuting, as the nation makes plans to drive to their place of work instead of using public transport.

Ahead of the reopening of car showrooms next week, we have analysed the UK car market in terms of how some of the country’s most well-known dealer brands perform from an SEO point of view.

We have split the dealer brands into two categories:

Our analysis below highlights which brands are effectively ‘winning’ in their respective categories, and what some of the key learnings are that other dealers’ brands can take from this. It’s worth highlighting that local car dealerships play a significant role in the used car SEO landscape; however, we’ve decided to concentrate our efforts on national dealerships only.

We have used SearchMetrics to understand past visibility trends of the brands we’ve analysed. For link data, we have used ahrefs as our primary source of data.

We have analysed six of the main car supermarket brands in the UK. These are:

The table below shows the relative visibility growth of these brands over the last couple of years. Despite being two of the most visibile car supermarkets in the country, CarShop and Motopoint have lost around a quarter of their organic visibility since May 2018. The former has seen some recovery during the last 12 months, helped by their merge with The Car People (also a Sytner brand) during the middle of 2019. However, their visibility remains down on where it was in May 2018.

Motorpoint’s visibility declines have become more aggressive since September 2019. The two sharper drops (below) coincide with confirmed core algorithm updates which suggests the website lacks the quality in both its link profle and on-site content to come out of these updates unscathed.

Imperial Cars, whose headquarters are in Southampton, have enjoyed a stellar performance over the last couple of years, recording a near 250% increase in visibility. They have significantly outperformed other brands in this space and this has undoubtedly been supported by their showroom expansion programme, having opened eight new dealerships over the last couple of years.

Their showroom expansion has resulted in them achieving top 3 rankings for a range of keywords that include a location modifier i.e. “car dealers bristol”, for which they currently rank 2nd in the traditional organic results. The visibility of their showrooms sub-folder has more than doubled as a result of this.

It’s equally interesting to see the differences in link data when comparing these six brands. Despite having a relatively small link profile (number of referring domains), Imperial Cars’ profile is made up of the highest percentage of referring domains that have a domain rating of over 70. We don’t often use domain authority/domain rating as a hard metric to understand link quality, however, for ease we have used it to understand the quality of a profile at a very high level.

It is also worth noting that Motorpoint & CarShop’s profiles are made up of the highest percentage ratio of followed links, 72% and 68% respectively. An unusually high percentage of followed links can sometimes indicate that a brand has been paying for links. In Motorpoint’s case, we found a number of links that look to have been paid for in the last 2-3 years. These have likely been devalued by Google over time, which may provide some answers behind their recent visibility declines.

Imperial Cars’ growth has absolutely been supported by their dealership expansion programme, however, they also appear to be generating a steady number of new referring domains and the quality of these links is helping to drive organic growth.

Motorpoint in contrast, appear to have lost a good portion of their visibility due to not replacing the links that they had previously been acquiring, and likely paying for, with good, relevant links.

It is important for both Motorpoint and CarShop to address these losses over the coming months to really capitalise on any uplift in demand in the use car market. They are positioned well due to the number of showrooms they have throughout the country. However, improvements in their organic visibility will maximise any sales they can drive for the remainder of the year.

We have analysed six franchised car dealerships in the UK. These are;

Just two of the six franchised dealerships have recorded visibility growth over the last couple of years. The second of these – Evans Halshaw – has recorded a 16% increase in visibility during that time, however during the last 12 months its visibility has dropped by over a quarter.

The most visible dealership brand – Arnold Clark – has lost nearly half of its visibility during the last couple of years. This marks the highest decline recorded across the six brands. Lookers has also lost visiblity during this period of time however this is to a lesser extent (-12%).

Arnold Clark’s declines appear to have been caused by losses in rankings for broad make and model keywords i.e “bmw 1 series”, “audi a1” etc. They have lost visibility for car finance keywords since May 2018. This trend has more than likely been caused by challenger online brands entering this space more aggressively in recent times, such as Hey Car, Cazoo and Carwow. Classified ad websites such as Auto Trader and Motors.co.uk (below) have also seen significant uplifts in visibility during this time which has also contributed to Arnold Clark’s recent slump.

The growth in online challenger brands will likely continue as more customers may not see the need to visit a showroom, particularly if they are in the market for a new car. This is something that franchised dealerships will need to contend with over the coming months and years, and in some cases we may see some of these dealerships completely change their business models.

The biggest winner amongst the franchised dealerships – Perrys – has benefitted from a new site design during the last couple of years. This has made for a much cleaner, SEO friendly site stricture which has fuelled their growth for make and model keywords. This shows the importance of getting things right from a technical standpoint, as this had previously been holding Perrys back.

We see a similar pattern to the one we saw in the used car supermarket analysis. Despite having the second largest backlink profile out of the six brands, the portion of Arnold Clark’s referring domains that have a Domain Rating of over 70 comes in at just 9% (204).

Evans Halshaw’s profile is slightly smaller than Arnold Clark’s however it is made up of more referring domains that have a domain rating of 70+. This correlates to the growth they’ve recorded over the last couple of years, although a lack of activity in recent times is not allowing them to sustain this level of growth.

Bristol Street fall into a similar category to Arnold Clark where just 7% of the profile is made up of referring domains that have a Domain Rating of over 70. Similar to the earlier example with Motorpoint, Bristol Street also has a high portion of followed links (72%). This, combined with the perceived lack of quality in their profile, could suggest they have been paying for low quality links and would correlate with their visibility declines.

It is worth highlighting that Perrys link graph (below) shows a decline in referring domains over the last 12 months. This suggests a lack of activity when it comes to link acquisition and digital PR campaigns. This really goes to show the impact good, on-site technical changes can have on a brand’s organic visibility regardless of investment in other areas of SEO.

It is clear that franchised dealerships continue to face the challenge of competing with classified ad websites like Auto Trader. Four of the six brands we’ve analysed saw drops in visibility since 2018, which reflects this challenge.

In recent years, dealerships have also had to contend with challenger, online-only car portal sites such as Carwow and Cazoo. One of the reasons behind why these brands, particularly Carwow, are achieving high levels of organic growth is because of the rich review/advice-driven content they can produce at scale. Dealerships will need to adapt their strategies and invest properly in SEO and content strategy if they are to compete with these brands in search.

If you’d like any further information on the data presented above, or would like to know more about our SEO services, feel free to reach out to us directly.