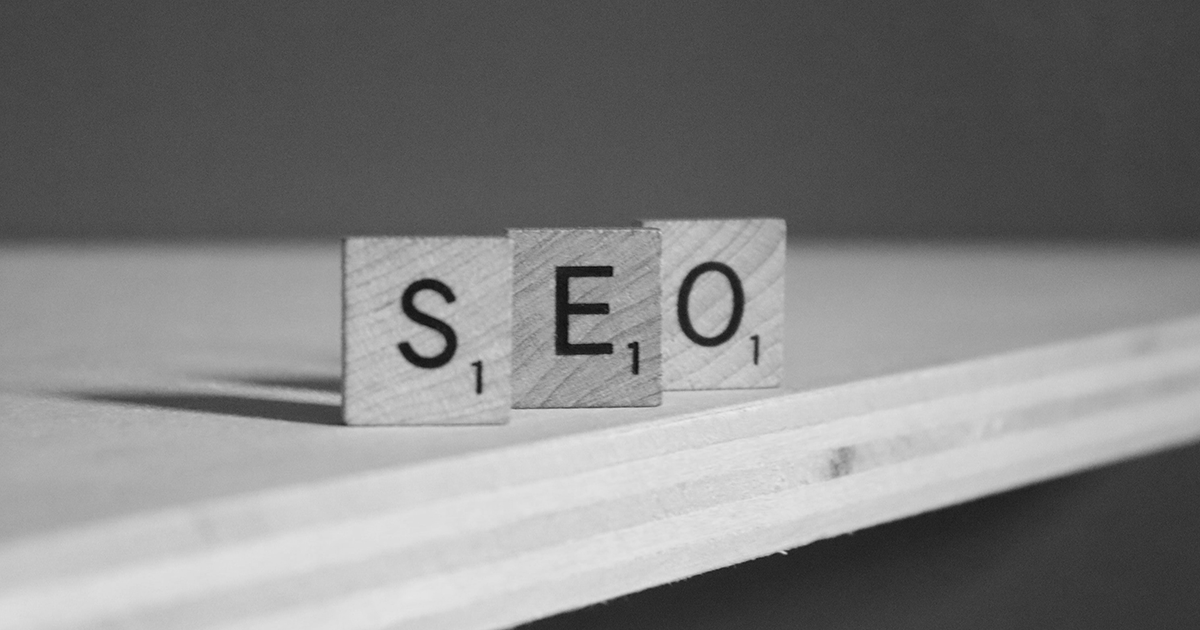 Hello, everyone! We have reached the end of the month so its time for the c3 SEO roundup for the month.

So, what did February have in store the SEO community?

The first big highlight of February, Google has launched the .day top-level domain, or TLD to their list of generic top-level domains. This list of GTLDs includes.com, .net, .org, .edu, and .gov, with .day now being added to this list.

As you can guess, marketers are clamouring for the most marketable of these domains, such as BlackFri.day, CyberMon.day and Valentines.day. And these are expected to be bought up and off the market very quickly.

These domains will cost anywhere from $190 to $16,520 (for the premium domains). Google is also running a promotion on these new domains, with prices set to drop every day. And these will drop in price each day until the end of February.

A generic, top-level domain differs from a country’s top-level domain, such as .co.uk because Google uses the signal of the latter to determine which country that URL should rank for. GTLDs are free from these restrictions and can rank in multiple countries.

In other news, it’s been reported that Google has been conducting tests on Google search results without any meta descriptions. This was confirmed by Aishwarya Tapadar in a Google Web Search help thread, who also reported that the testing would be over soon.

While a screenshot was shared of how the SERP looked during the tests, Ms Tapadar did not give any insight into what her reasoning was. She just said, “This is a small experiment that will be ending in the next day or so.”

Could Google be testing the power of meta descriptions and their effect on rankings and page priority? We will be keeping an eye on this one here at c3

Google was quick to respond to this, stating that they were working on it while also reassuring users that this was not malware, but spam that somehow passed through their filters and into SERPs.

This kind of malware is not only bad from a user perspective but also for Google themselves, as it hurts their image. And it’s causing many SEO experts to further question the quality of Google’s search results.

It has been reported that pages within search results have been appearing with product-rich snippets, even if no structured data is present. This was first reported back in January. Since then, Twitter has been ablaze with users reporting an uptake in product-rich results, starting in mid-December last year.

All of these users reported that they do not use product-structured data on any of the pages that appeared with rich snippets.

One interesting thing to note is that Google’s official help document describes product snippets as, “Items marked up with Product schema.org markup, or identified as a product result by some other mechanism.” That begs the question as to what this “other mechanism” can be classified as…

Google’s Daniel Waisberg announced on Twitter that he will investigate what is causing this to occur. So, we will be keeping an eye on this, as it could be the first sign of a change in how structured data is used and implemented.

In some interesting Google news, it has been revealed that Google does not use the MUM, or Multitask Unified Model, for any ranking purposes within the search engine. Multitask Unified Model (MUM) was launched in 2021. MUM is built on the same architecture as Google’s BERT AI, only 1,000 times more powerful!

Google reported that MUM was:

“Trained across 75 different languages and many different tasks at once, allowing it to develop a more comprehensive understanding of information and world knowledge than previous models. And MUM is multimodal, so it understands information across text and images and, in the future, can expand to more modalities like video and audio.”

This allows it to garner a better understanding of the language and makes it easier for users from across the globe to get helpful results from complex searches.

Since its launch, SEO heads have been wondering exactly how this will tie into rankings and search results. Well, it turns out that the MUM system is not used for rankings or improving search quality at all.

As revealed by Pandu Nayak in a recent Google blog post, “MUM is not currently used to help rank and improve the quality of search results like RankBrain, neural matching, and BERT systems do.” They add that, “When they’re deployed, they’ll join the chorus of systems that run together to make search helpful,” but they are not deployed yet.

As of 2022, the Multitask Unified Model is only used for the COVID-19 vaccine names and related topics in the video results feature.

Google has also announced the launch of a new URL Inspection API tool within the search console. The API is a tool that provides instant access for analysts to view key data such as search analytics, sitemaps, and impressions.

Screaming Frog has not kept users waiting, adding these new API features in their latest update.

These new API tools include:

The SEO team at c3 has been testing out these new API filters. And we’re very happy with the improved insight and data that we can use to better determine a site’s technical health.

Thanks for reading as always and we will see you next month for another update.