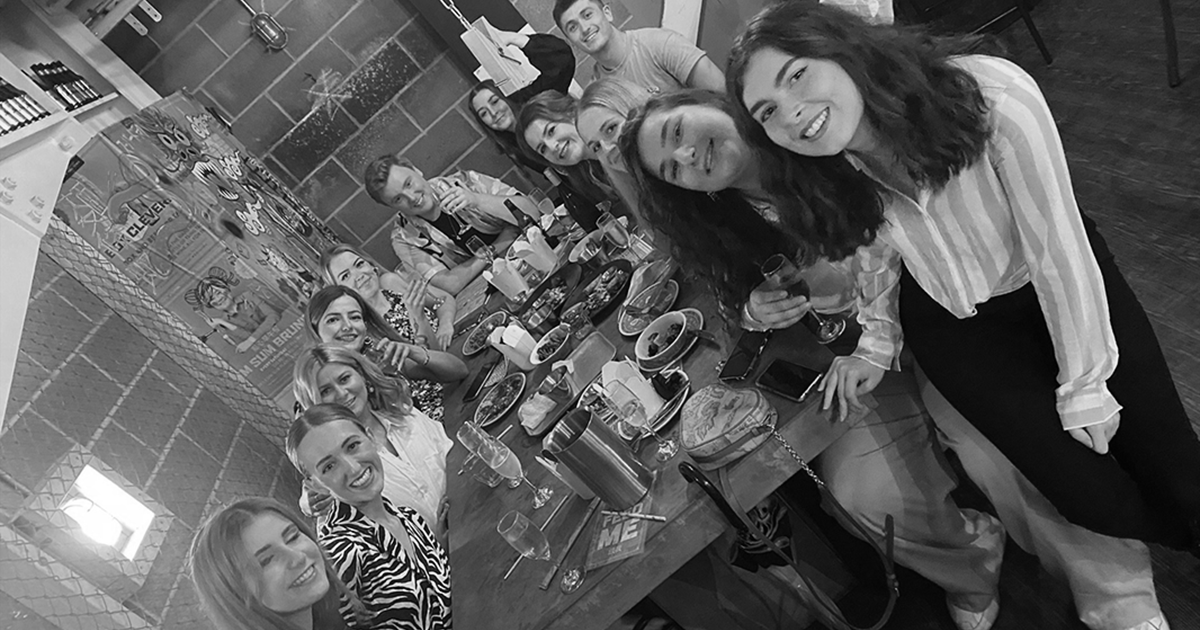 Growing a PR Team with Culture at the Forefront of our Mind: What I’ve Learnt

By Libby Windle28 July 2021No Comments

I first joined connective3 in May 2020, when we were just a small team of six (including myself). Now, 14 months later, we’ve grown to 22 people – and we’re still hiring for numerous PR roles. It’s been one hell of a ride, to say the least!

This might sound biased, but I truly believe we’ve done a fantastic job at hiring so far, not just within the PR team, but across the business.

Culture has always been at the forefront of our minds during the interview process. We don’t make a decision based solely on skillsets. Personality, passion, and ambition are at the top of our list.

We want to work with individuals who know what they want, but at the same time, are generally nice people – and fun to be around. We’re not up for different hierarchies, or any unpleasantness (which the PR industry is often associated with).

So, read on; I’ve outlined some of my key learnings from my journey so far. 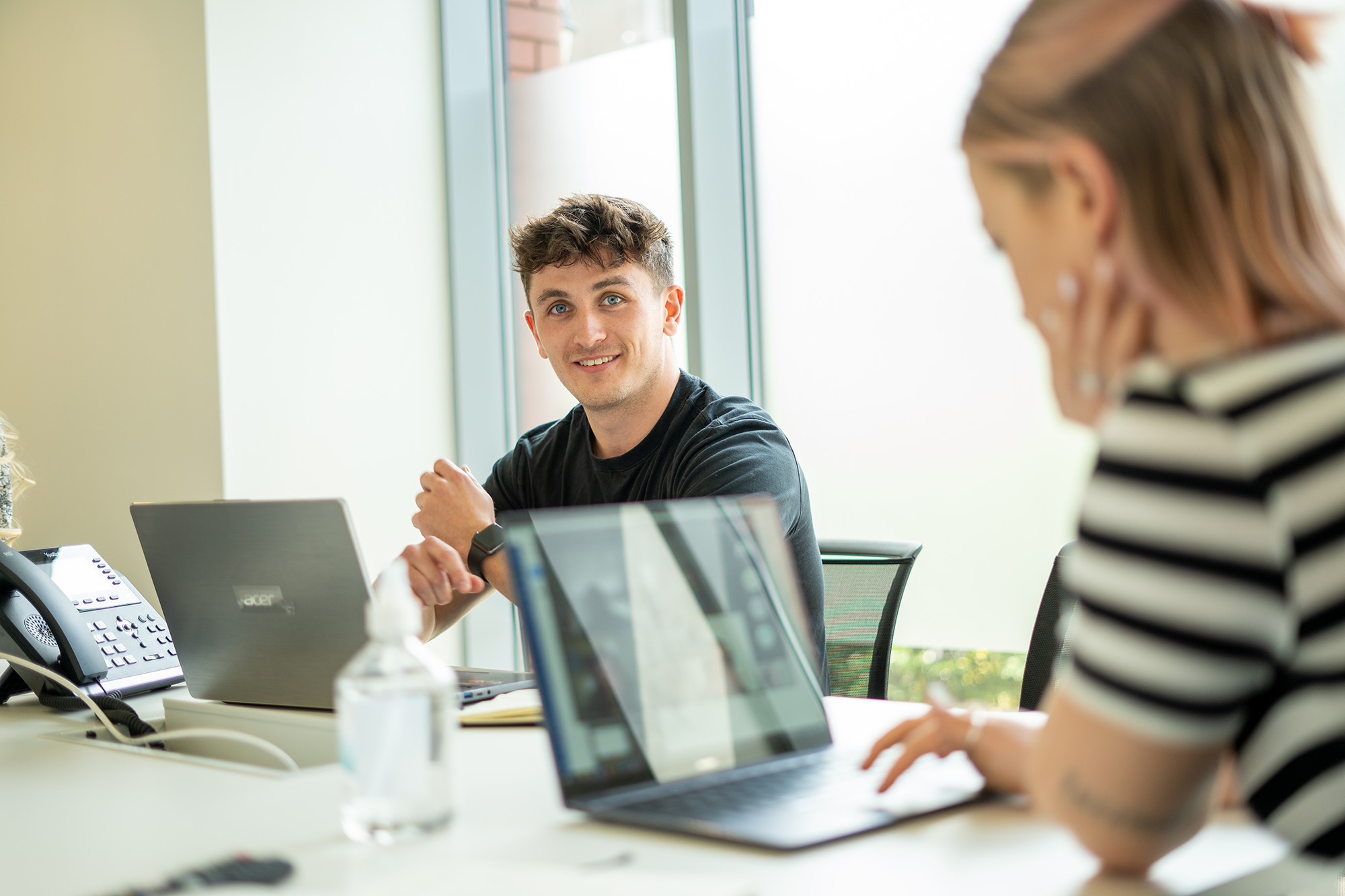 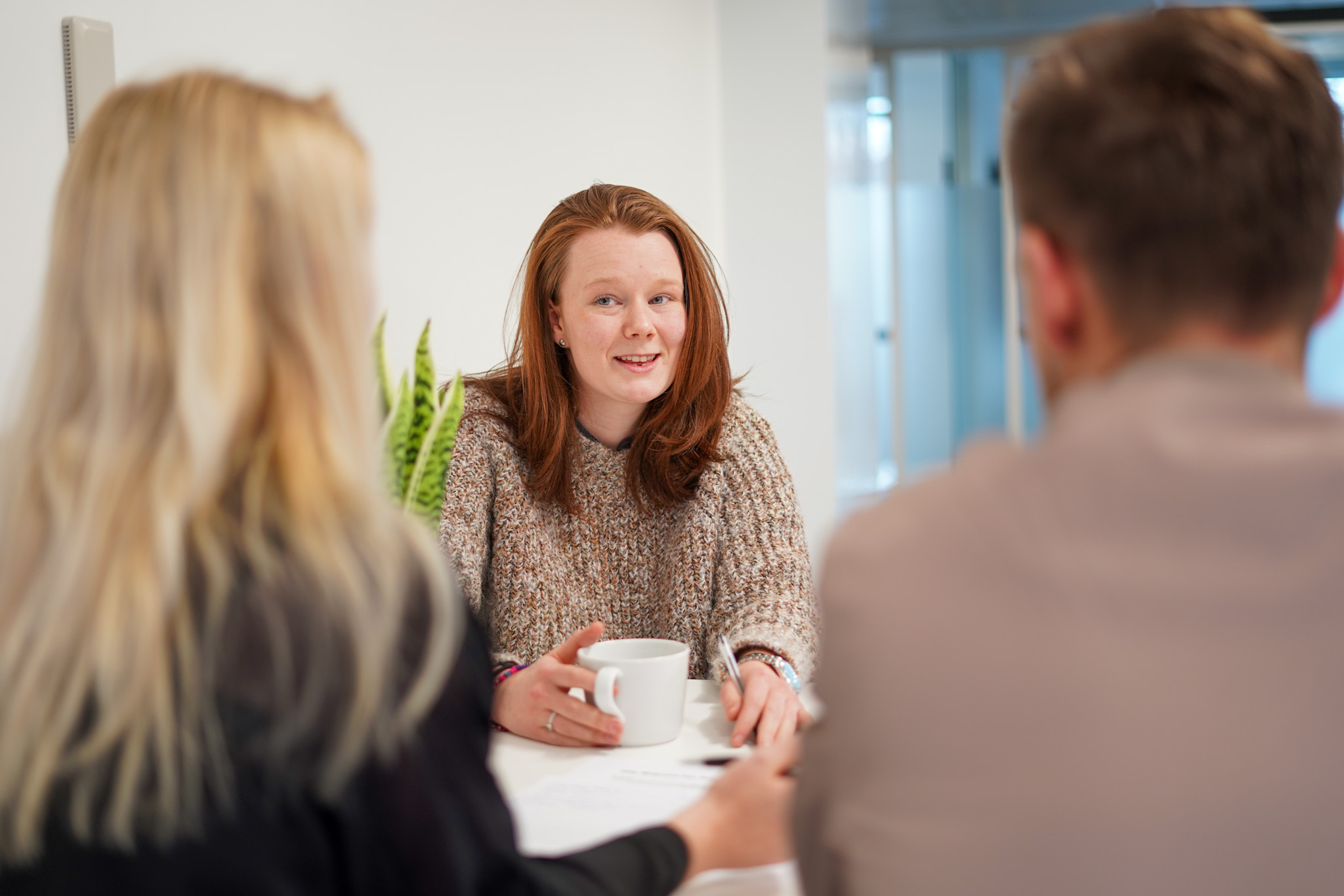 When hiring, we hold a two-stage interview. The first stage is a super chilled, informal chat. In an ideal world, this would be face-to-face, but over the last year, these have been held via phone, or Teams.

We get to know the individuals, ask about their experience, what they want out of their career, and why they want to work for us – including what they think they’ll bring to the table. Also, we make sure we get to know them on a personal level by asking them what they like to do in their spare time, or even what their favourite film or food is!

If we think they’ll be a good match, we’ll hold a second interview where we’ll set a task. Most recently, we’ve asked candidates to tell us about their dream client, and how they’d go after them. This allows us to see how their mind works, and how creative they can be. Plus, it gives them the opportunity to talk about a brand they’re super passionate about, to enjoy the process more.

GET THE TEAM INVOLVED WITH THE INTERVIEW PROCESS

Often, when you’re having an interview, you’ll only meet the hiring manager and the head of department but it’s very unlikely that you’ll be working closely with them daily.

When we were a smaller team, at the end of the second stage interview, we would dial in the PR team so candidates could speak with them, ask questions and vice versa. However, we’re too big of a team now. So, we’ll invite one of our lead strategists and an exec who they’re likely to work with instead. We’ll then take the team’s feedback on board before making the final decision. Plus, this process allows candidates to get a feel for our people and culture, to suss out whether it’s going to be the right move for them.

We have a buddy scheme here at c3, where each new member of staff will be allocated a buddy within their team, someone that isn’t their manager, or someone they’ll work closely with daily. The buddy will do regular check-ins to see how they’re getting on, offer to go to lunch if they’re in the office, and answer any questions or discuss any concerns.

Don’t get me wrong, we’re a very approachable bunch, so I’d like to think newbies would feel comfortable asking a question to any of us. However, it’s always nice to seek advice from someone who isn’t your line manager and has been in your shoes recently.

When I first joined the team, I rolled out 121s and progression plans. We hold bi-weekly 121s for half an hour, and this gives individuals the opportunity to talk to their line manager about their clients, results – and flag any concerns or worries they may have.

I know some agencies only hold 1-2-1s on a monthly or six-week basis, but this seems crazy to me. After all, each of us needs that one-on-one time with our manager, even if it’s just for a quick ten minutes.

We also hold reviews every quarter where we’ll discuss every person’s development, set goals, and ensure we’re giving them all the training they need and require to excel in their career. We also run 360 feedback sessions, so that other members of the team, outside of PR, can also offer constructive feedback on the individuals.

Now restrictions are easing, we’re holding more company-wide socials, which is brilliant. However, the PR team has a get-together at the end of each month. So far, they’ve been via Teams, featuring quizzes, bingo, alongside show and tell – you name it, we’ve done it.

We have a ‘no work talk’ strict policy. It’s not just the management team who run the socials, either; we’ll nominate different execs to plan them collaboratively. As we’re still working from home, this lets them speak with other people, who they might not chat with daily. This certainly helps to push them outside of their comfort zone. 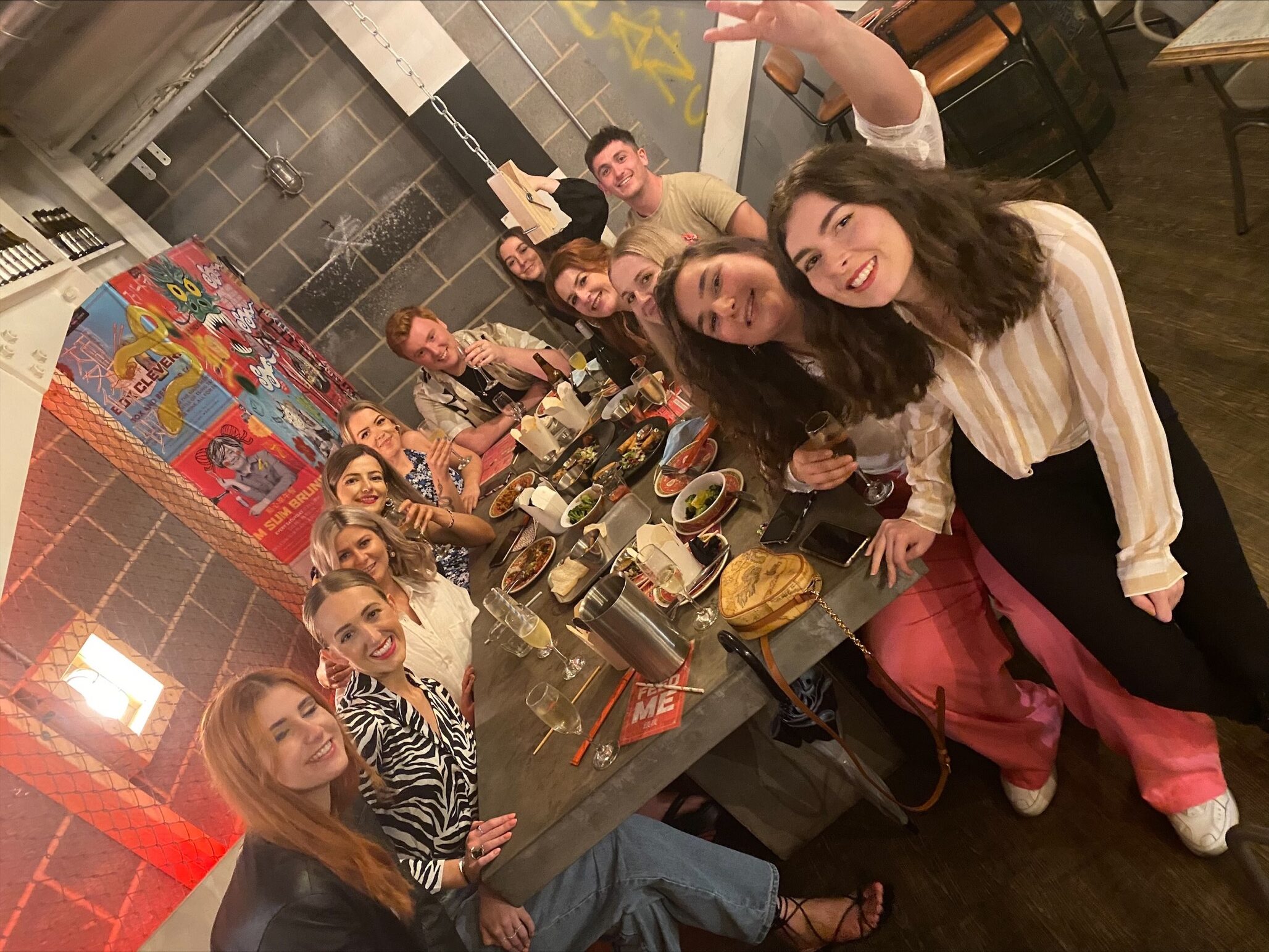 I’m a true believer that honesty is the best policy. We make sure we check in with individuals frequently to get their feedback on things, like processes we’ve implemented, for example.

We also ask team members if they think we should be doing things differently, or if there’s anything they think we should be doing that we’re not already. This encourages them to voice their opinion, knowing that we’re listening and considering their feedback. This also lets them get involved in our growth. Remember, we spend a lot of our time at work, so staff need to feel happy with the environment they’re in and know that their voices are being heard.

I also think it’s important to be honest with your team. If we’re experiencing issues with clients, results aren’t where they need to be, or the standard of work has dropped, this needs to be communicated. This makes them aware, helping them to be part of the response on how we’re going tackle the hiccups, together, as a team.

I can’t stress enough how important praise is for an employee. Whether it’s a “well done” because a client sent no amends on a press release or gifting a bottle of bubbly to a team member for absolutely smashing their client’s KPIs, give praise – always!

One thing that works for us is our ‘Friyay good vibes’. What is it? Well, at the end of each week, the PR team will collate good vibes from the working week and give shout outs to each person individually. These are then shared via email to inform everyone on what the team have been up to, how they’re excelling and to show just how brilliant we’re all doing!

BE OPEN TO TRYING NEW THINGS

We’re not one of those agencies that tend to say “no” to staff if they want to try something new. Someone may suggest a new process for the team, a wacky campaign for a client or discuss trialling a new service that we haven’t yet explored – and we’ll get on board.

If staff express their desire to explore something new and have a firm plan in place detailing how they’ll go about it, we’ll support it 100%. And if it fails, then we just know not to do it again. When growing a team, you can’t have tunnel vision. Instead, you need to always welcome new ideas or ways of working from the team. You never know – it might turn out to be a huge success!

It’s crazy to see how far we’ve come, but exciting to see where we’re going (and how much we’re growing)! If you want to learn more about our PR team, head here.