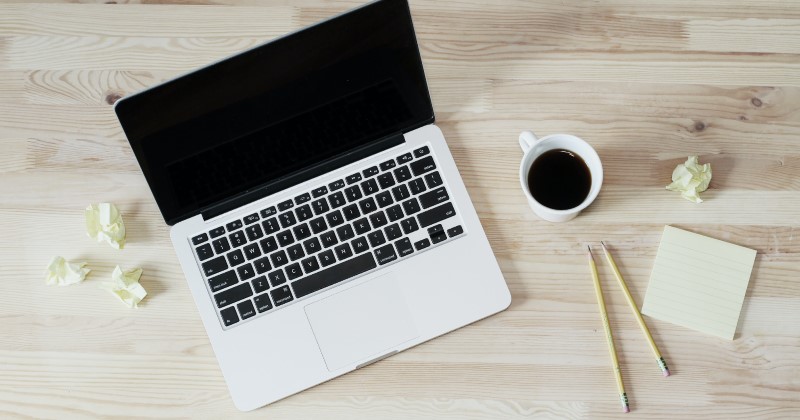 Dear digital PRs, since starting my career in 2012, I have been hugely impressed by how we have grown as an industry.

But before we crack out the bunting and have a party, we still need to address one important issue. That issue, is why we treat campaigns as ‘one hit wonders’.

By one hit wonder, I don’t mean in the traditional sense of songs (although I maintain that ‘I am the one and only’ by Chesney Hawkes is a banger). Instead, I mean the fact that you build a campaign, outreach it once, and then forget it ever existed.

Any link building campaign you create needs to be approached with three things in mind:

At connective3, I make sure that any campaigns myself or my team build meets the above criteria, which means that after the first set of initial outreach, the campaign is far from finished.

If a client signs off six campaigns in year one, then in year two you can revisit the same six campaigns as well as spending the retainer building another six new campaigns (and so on, year on year).

The question is, how do we make this possible? Well my link hungry friends, let me show you some great examples:

Wallet Hub are a credit score company based in America. They are the king of reoccurring content, often running index style campaigns that get refreshed and revisited once a year.

Each time they refresh their data, they compare their new findings to their old, meaning the press are more likely to trust the data and write about the campaign.

Anyone looking to build a PR strategy that includes reoccurring content or campaigns that can be revisited, should definitely check out Wallet Hub. 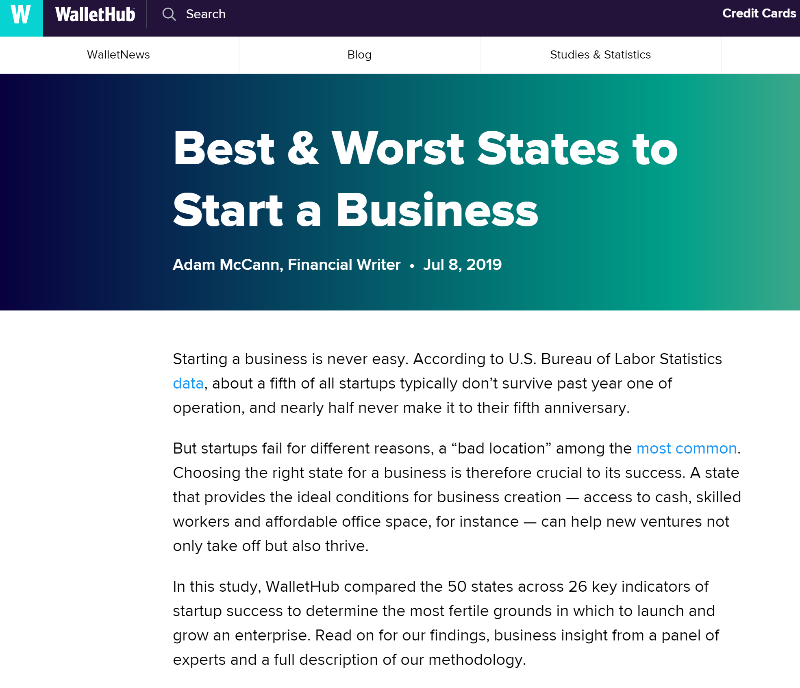 Anyone that knows me well, will know that this campaign used to be my baby. I worked with doorstep loan company Provident on this campaign, which achieved phenomenal results.

The brand was classed as ‘hard to market’, yet we built a campaign highlighting community spirit in the UK, which gained over 180 links including the NHS, .gov links, and the BBC.

We built this campaign and then refreshed the data bi-annually. Every time we re-launched the campaign, the results got bigger and bigger, making the content work much harder. 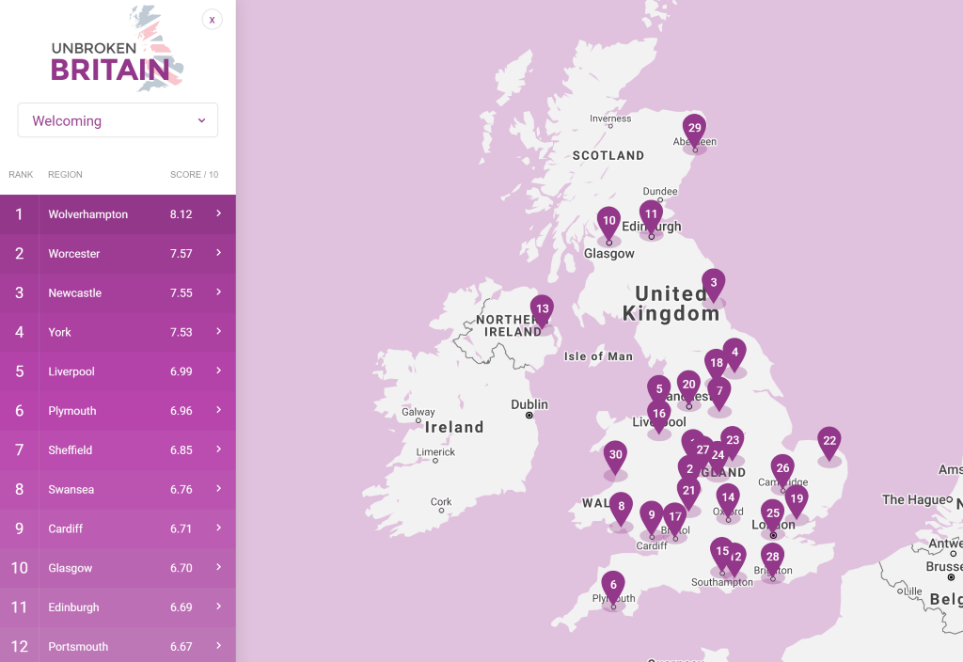 Rightmove hit the nail on the head with the ‘Happy Home Index’, creating a report that was refreshed annually, and eagerly anticipated by online journalists.

The simple layout, yet creative topic, allowed people to discover where their local area ranked in an index of the happiest areas of the UK.

Comparing new data against old means that they have now built a report with a wealth of data, which is undoubtedly of interest to media outlets (oh, and it also delivered 390 links!). 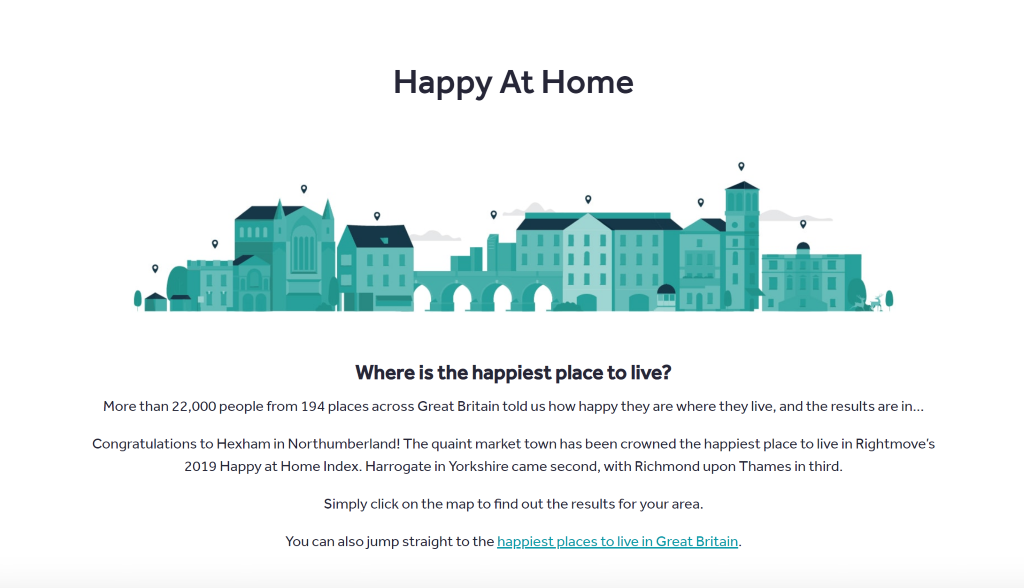 Digital PR has become harder, more competitive and more saturated, meaning your campaigns need to stand out and deliver more.

Create campaigns that stand the test of time, push the team to think outside the box and never forget that relevancy and high-volume link numbers can coexist.

We have grown so much as an industry since I started in PR 2012, and I can’t wait to see what the next few years bring.

If you’d like help with creating a content marketing campaign or digital PR strategy that performs, get in touch with us today. Alternatively, for the latest digital news, head on over to our blog.