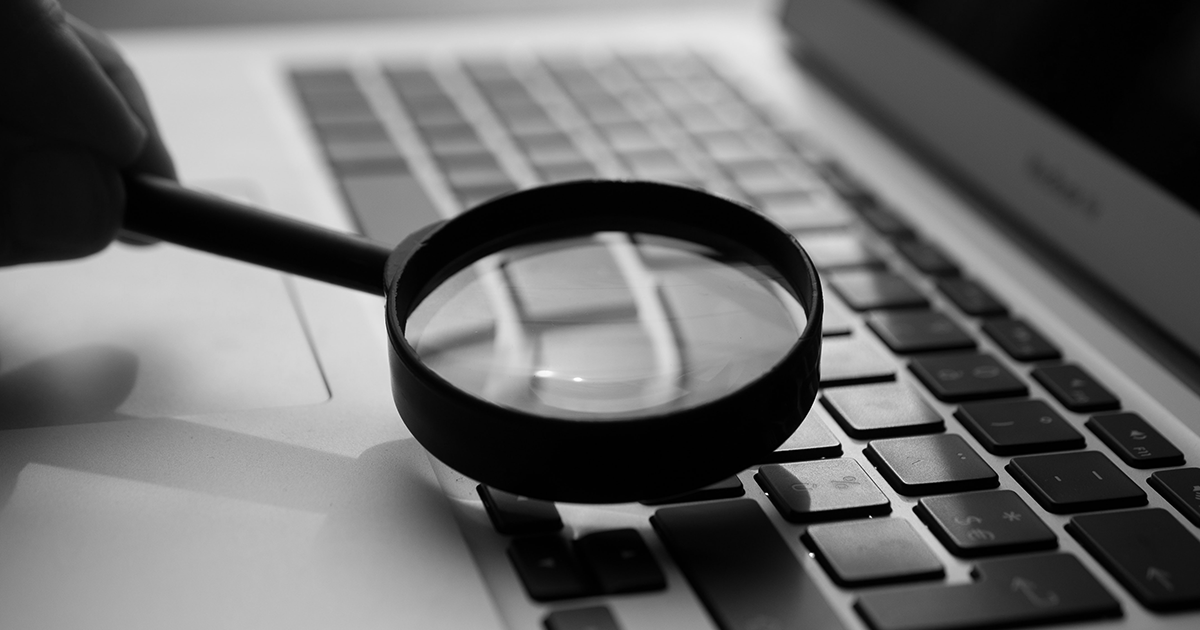 Each week, our SEO team will be sharing industry updates and trends, to help you optimise your website and improve organic visibility. Incoming updates…

Google announced that a new core update would be rolled out on 17th November; the third core update of 2021.

Whilst Google makes changes to the algorithm on a daily basis, core updates tend to generate more SERP turbulence than most, so they announce them to make webmasters aware.

SEMrush reported that the November update triggered significant SERP fluctuations, proving to be more than 12% more volatile than the July update on desktop and 23% more volatile on mobile.

“This is similar to how the July update rolled out, but the return to ‘normal’ levels of fluctuations was even more dramatic here (i.e., less of a ‘slow down’ period compared even to July).” – Mordy Oberstein.

In addition to the core update, Google also announced the release of the November 2021 spam update.

This new search algorithm update is designed to target the more spammy side of search results, creating a cleaner and more relevant search experience.

This new update should start taking effect this week.

“As part of our regular work to improve results, we’ve released a spam update to our systems. This November 2021 spam update should be fully rolled out within a week. We encourage sites to follow our best practices for search.” – Google Search Liaison Twitter

Google has announced that the new desktop page experience update will be coming in February 2022.

From this date onward, page experience metrics will become a ranking factor for desktop SERP results. This update is a follow-up to the mobile page experience update launched earlier this year.

Ranking factors will include:

“We’ll begin using page experience as part of our desktop ranking systems, beginning in February 2022. The rollout will be complete by the end of March 2022. This ranking launch will be based on the same page experience signals that we rolled out for mobile earlier this year.” – Jeffrey Jose

This feature will automatically translate and rank web pages that are in a different language to the language of the user, and then publish the title tag and snippet in the translated language.

Google previously ranked content in other languages, but Google did not translate the title and snippet.

These studies provide us with key information for forecasting, ROI, and estimating market size and potential.

SEO Clarity has gone above and beyond with this study, however, analysing a staggering 750 billion impressions and 30 billion clicks across 17 billion unique keywords.

This makes it the largest CTR study ever conducted.

Google has fixed an issue where websites hosted on Siteground were not being crawled by the search engine.

During this period, over 2 million domains hosted on Siteground were not crawled or indexed by Google due to a “network issue between AWS Global Accelerator service and Google.”

Thankfully, on the 12th of November, Siteground implemented a fix and websites hosted on this platform can now be crawled again.

Google has confirmed that there will be no lasting effects to page ranking due to this outage.

“We recently saw some sites that had DNS issues specific to Googlebot’s crawling, so I thought I’d do a short thread on how that works out for Google. tl;dr: don’t worry, it’ll settle down, there are no lasting effects.” – John Mueller

Keep an eye out on our blog for more SEO monthly updates.