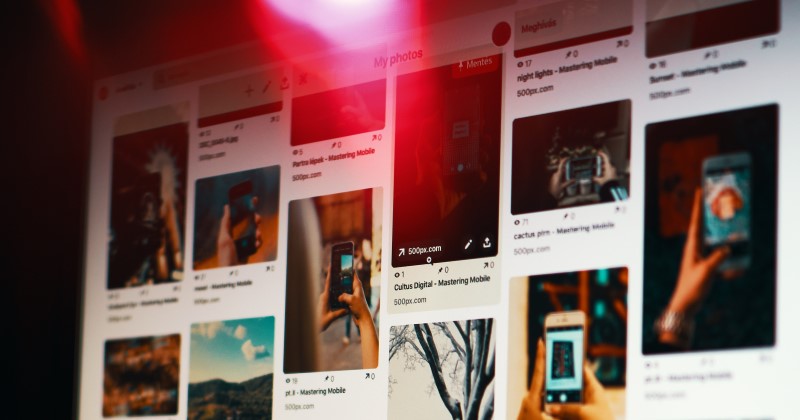 Is meme marketing right for your brand?

What is a meme?

The word meme comes from the Greek mimēma, which means ‘that which is imitated’. In the modern sense it has generally come to mean an image with text or video which is shared from person to person. It may change slightly, but the core image will remain the same, hence the name. Memes are nearly always humorous and tap into a cultural trend. Nonsensical and silly? Yes. But worthy of dismissal in the world of marketing? Perhaps not. 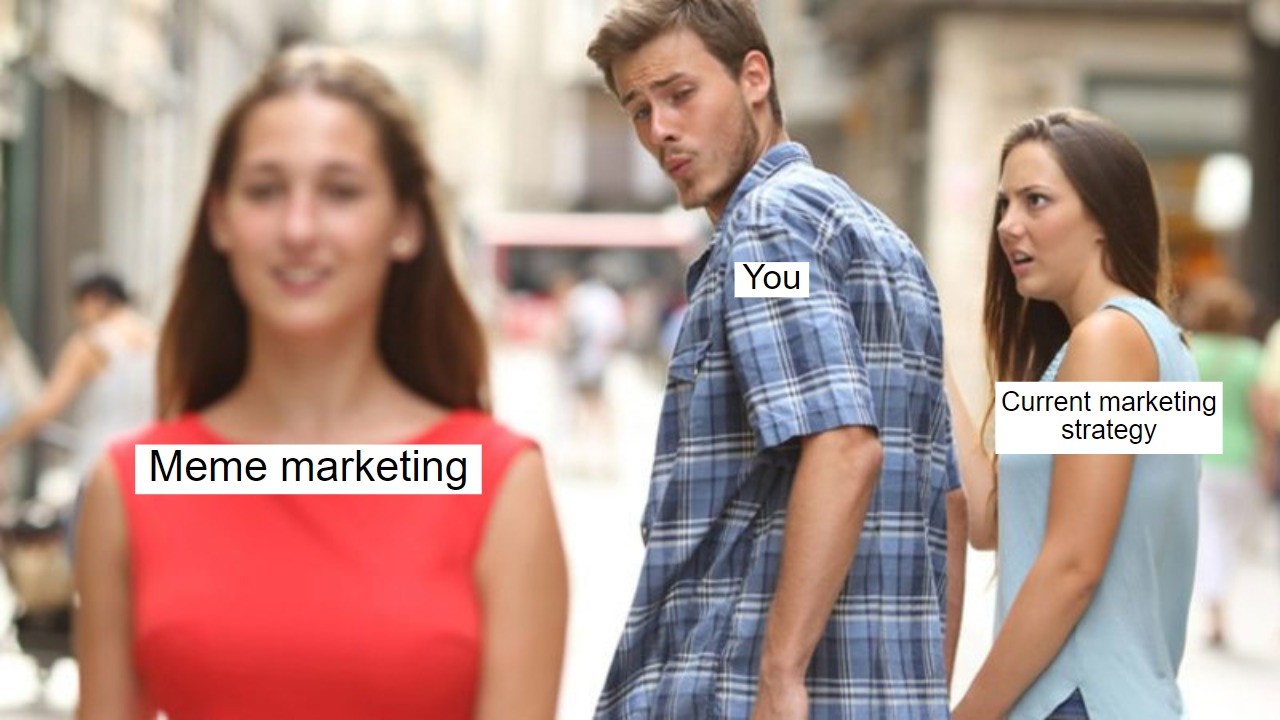 What is meme marketing?

Meme marketing is the process in which brands utilise memes to promote their products or services. It involves using an existing meme or trending image and adding humorous text. Brands can adapt a meme already in circulation, or devise a new meme based on a current trend. Naturally, the latter is always going to be more difficult, but both are viable forms of meme marketing.

Using memes has both advantages and disadvantages. On the one hand, the viral-ability aspect of the strategy is a risk: once your meme is out there, there’s no getting it back, and due to the nature of memes, it is easy to manipulate. This lack of control or ownership can cause companies to stay away from meme marketing entirely. Others may worry about the tacky nature of memes; does they look too much like spam to get your brand the results you’re looking for?

However, meme marketing has many advantages. Creating a meme is an extremely cheap and easy process, with your audience doing most of the work for you.  It can increase brand exposure on a tsunamic level, all from one simple image. This is due to the relatability of memes and the ease at which people can share them with their peers – if it relates to them or they find it amusing, they’ll share it, and that’s more exposure for you based on minimal effort.

One of the main issues with meme marketing is that the brands making them don’t completely understand the humour they are sharing, and it comes across quite like your dad making jokes about youth culture. This naturally comes across incredibly cringey and doesn’t do anything for the brand on social media. McDonald’s made a mistake like this back in 2018: 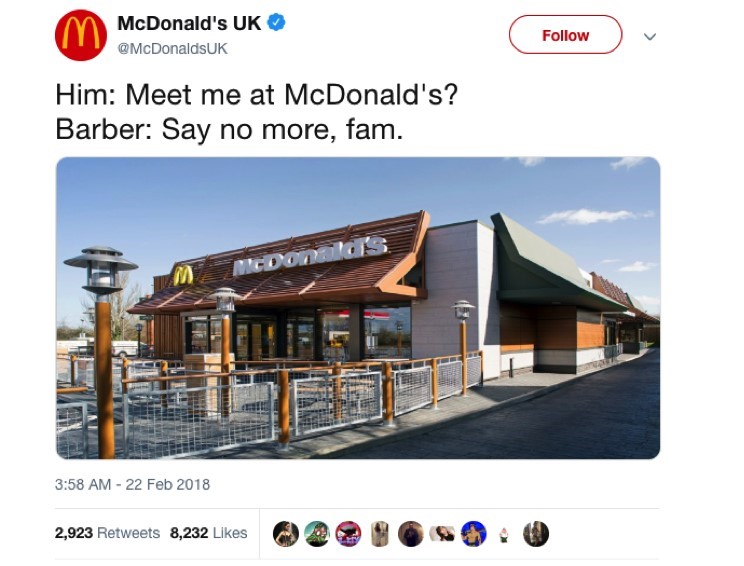 For those unfamiliar with the original meme, the idea is that you use a picture of someone with a ridiculous or extravagant haircut, and muse at what they could have asked for at the barbers in order to get that particular trim: 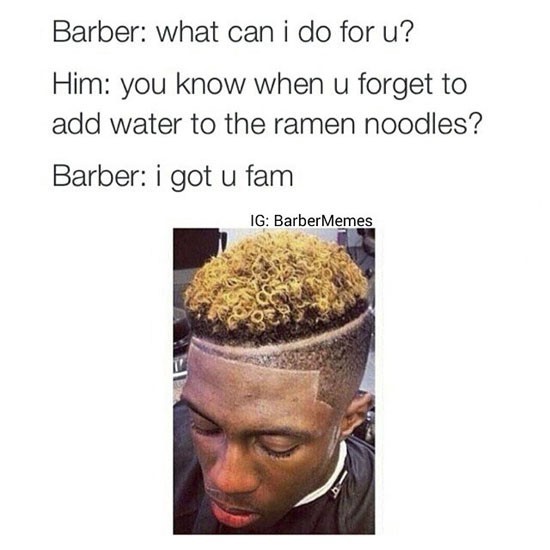 Clearly, McDonald’s have not understood the original meme or have tried too hard to twist it into a promotional tweet, leading to a confusing and cringey example of meme marketing. The lesson to be learned here is to do your research on the meme you’re using, and only go ahead with it if it is relevant to your brand and product.

An example of a company who’ve utilised meme marketing successfully are Bark Box, a dog treat and toys monthly subscription service. Taking into account their demographic, they have an Instagram account and twitter handle which are almost entirely dominated by memes. From comparing celebrities to dogs and collaborating with dog Instagram images and editing them with simple, relatable text for their audience, they have hit the nail on the head. It costs them next to nothing to do, with no sophisticated graphics or celebrity endorsements, just some text and some dog pictures.

It replicates content BarkBox knows its demographic are already following and watching online, reeling in the organic engagement whilst promoting their brand passively. The simplistic and cheap graphics which had the potential to look tacky and spammy present a realism and relatability to the audience that is wholly appreciated. This tactic has led them to have 1.6 million followers on Instagram, which isn’t half bad for a niche 2011 start up from New York City. 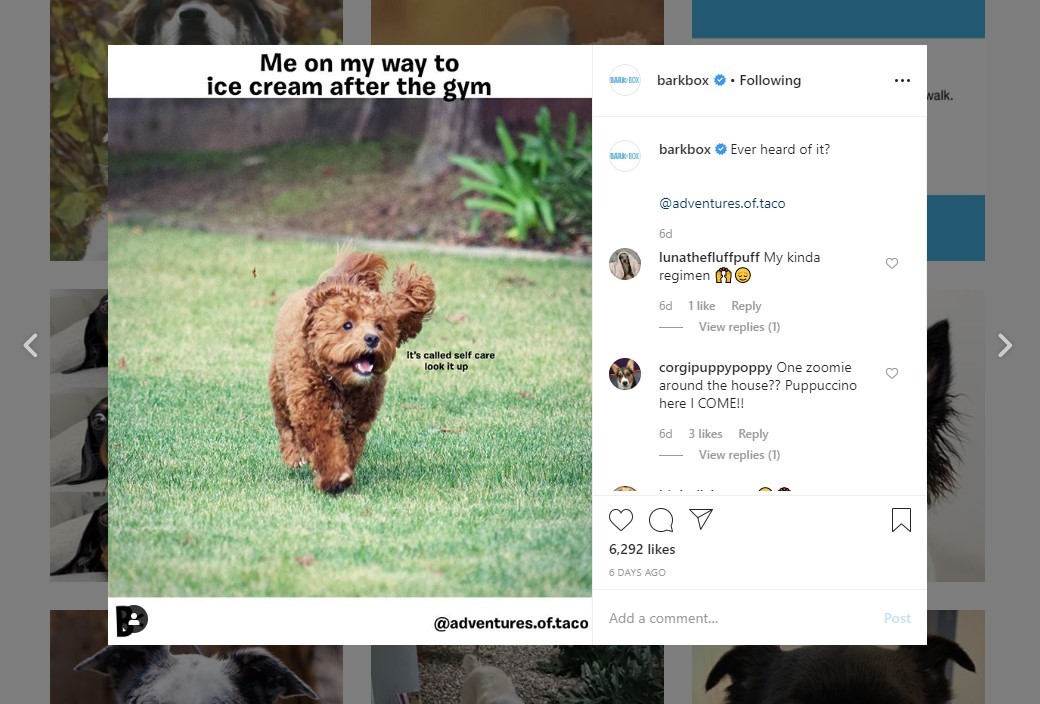 Is meme marketing right for my company?

Yes, meme marketing worked for a dog treat subscription service, but would it work for your company? Not necessarily. Although memes can be made and shared by older generations, it is usually something that appeals to a younger demographic, so if you’re selling mobility scooters, it’s probably not the right road for you to go down.

It’s also a light-hearted and usually humorous marketing strategy, so it must be used very carefully. It may be a process of aligning the meme usage to your brand, or doing your research, as McDonald’s failed to do in the above example. However, it may also be that meme marketing isn’t right for your brand at all. For example, within the pharmaceutical industry where integrity and sincerity are imperative to a successful brand, memes would not give the intended impression and would most likely be detrimental to sales. For many companies, trust is ultimately more important than relatability, and for these companies, there are plenty of other ways to market products. But if you’re selling lawn mowers, and want to be a cut above the rest? By all memes, give it a go.