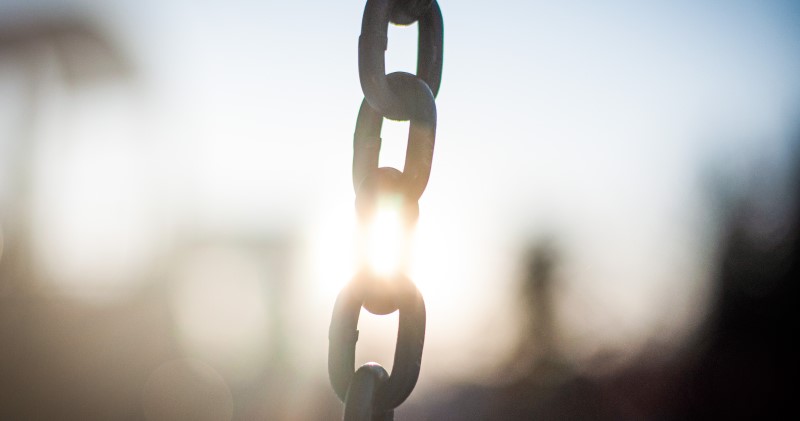 I’m not going to get into what makes a good or bad link in this post, lets just say by bad links I mean blog networks, obviously paid links, forum spam and pretty much all the stuff the majority of SEOs would hammer up until 2012/2013.

Recently I’ve seen a surge in tactics that were used over a decade ago, paid blog posts on barely readable websites and even whole networks reappearing to support low level cheap links. I’ve seen some that seem to be working effectively, developing top rankings in a very short space of time. However, is that it? Are these sort of tactics back in?

Probably should clarify at this point, connective3 don’t engage in these tactics, we don’t feel we need to as we can deliver quality and quantity without it; however I know lots of businesses and agencies still do. I make no judgement, I believe there are some pretty serious risks, but if both agency and client are transparent about it, best of luck.

I’ve been following a handful of businesses that were seemingly benefiting from these tactics, building a lot of links, fast, not necessarily using anchor text but across blog networks, forums and paid advertorials. (If you’ve worked in SEO spotting a paid/spam link isn’t hard).

Below is an example of one such site:- 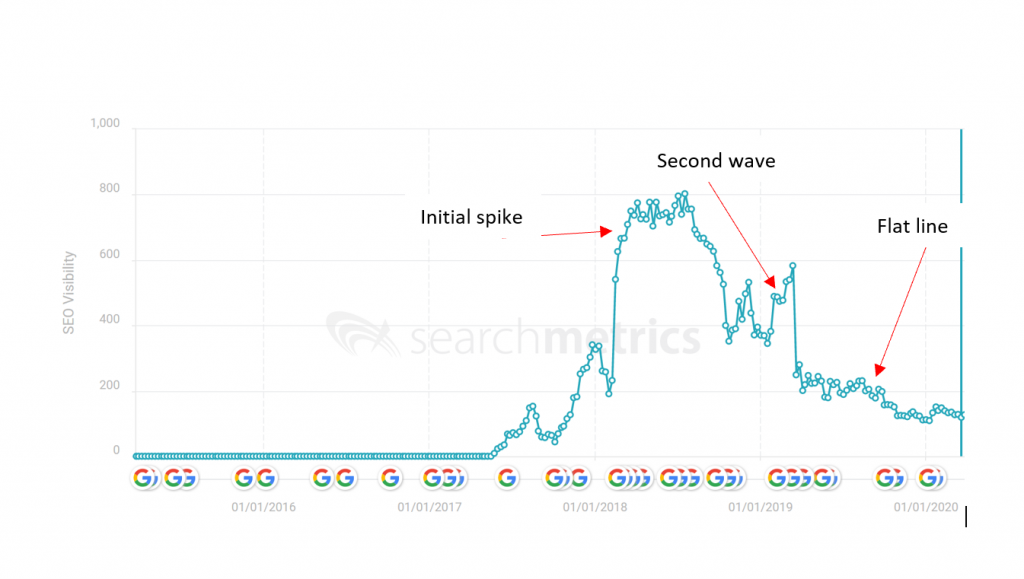 As you can see there was a huge spike in visibility as these tactics started to kick in, around March 2018. However, by November the same year rankings started to decline massively, pretty much inline with Google’s core update. I know from speaking with the business that they panicked and tried to build even more links at this point using the same tactics. This produced a small increase but by April they were in the same position falling away again.

What’s interesting in April 2019 they tried to do it again, an influx of new links but using the same paid blog posts, blog network and forum strategies. This time the links just didn’t stick, even though they were on completely new websites/IPs. It’s almost like Google has got on top of it or decided this site won’t have links counted for a while based on quality.

This isn’t out of the ordinary, we’ve seen it across 4-5 different websites using similar tactics. 6-month spike in performance followed by a complete flat line. It’s for this reason I could never recommend this style of link building anymore, especially when digital PR and content marketing talent is so strong.

I have no doubt Google can still be manipulated, but I’m not seeing any longevity from it at all. Happy to see/hear otherwise though, and would love to hear from others with their opinions on this.