This campaign was designed to support thortful’s PR activity around Mother’s Day, to drive social engagement, as well as traffic to the thortful site. To furher amplify the campaign we delivered an influencer collaboration with @allontheboard to further drive social engagment and campaign virality.

In the months prior to Mother’s Day 2021, we implemented a three-pronged strategy to drive links and coverage. We launched the “best on-screen mums” campaign where we used social listening to reveal which on-screen mothers were most mentioned on social media (good and bad). Followed by the “mother knows best” campaign, where we collated and ranked the best motherly advice thortful’s audience had received.

Our influencer collaboration was planned as a way to take the “mother knows best” PR campaign to the next level by calling out to thortful’s social following to submit their advice on the page. The focus was not only to make an impact on social, but to increase the traffic heading to thortful’s site.

We collaborated with @allontheboard – the two TFL workers behind the meaningful poetry that has been appearing all over boards on the London Underground for the last three and a half years. Their meaningful messages have earned them an Instagram following of over 750,000 followers.

We called out to thortful and @allontheboard’s followers to submit their best motherly advice on thortful’s site, with the most voted piece of advice being transformed into one of @allontheboard’s famous poem boards, to be posted across their social accounts on Mother’s Day. Those who submitted were encouraged to do so to be in for a chance to have a unique gift for their mother on Mother’s Day.

Our collaboration with the poets, who have over 800k followers across all of their social accounts, assisted the campaign with an increased 1.8 million impressions, with 456,000 impressions at the time of writing. The campaign also created a massive impact on social and received:

increase in traffic to site

View our other work 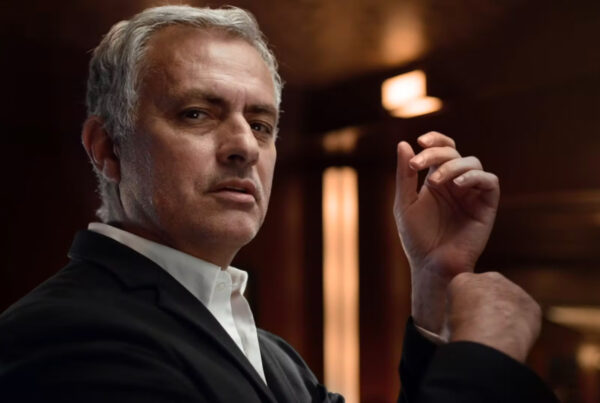 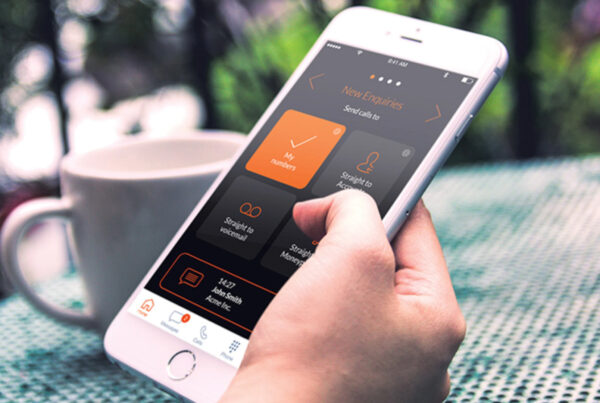 Moneypenny – driving links across the US 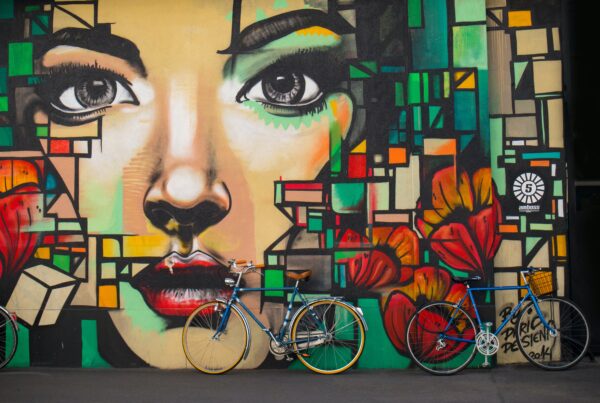 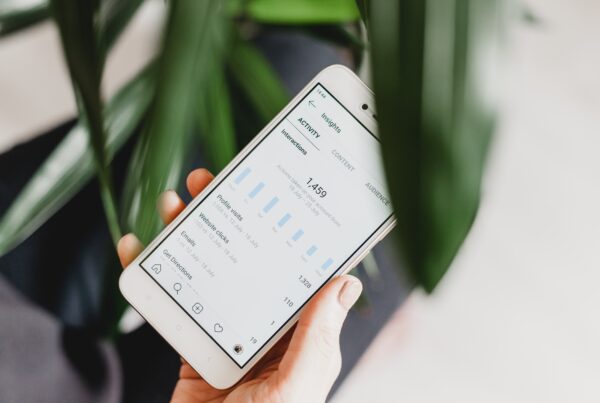