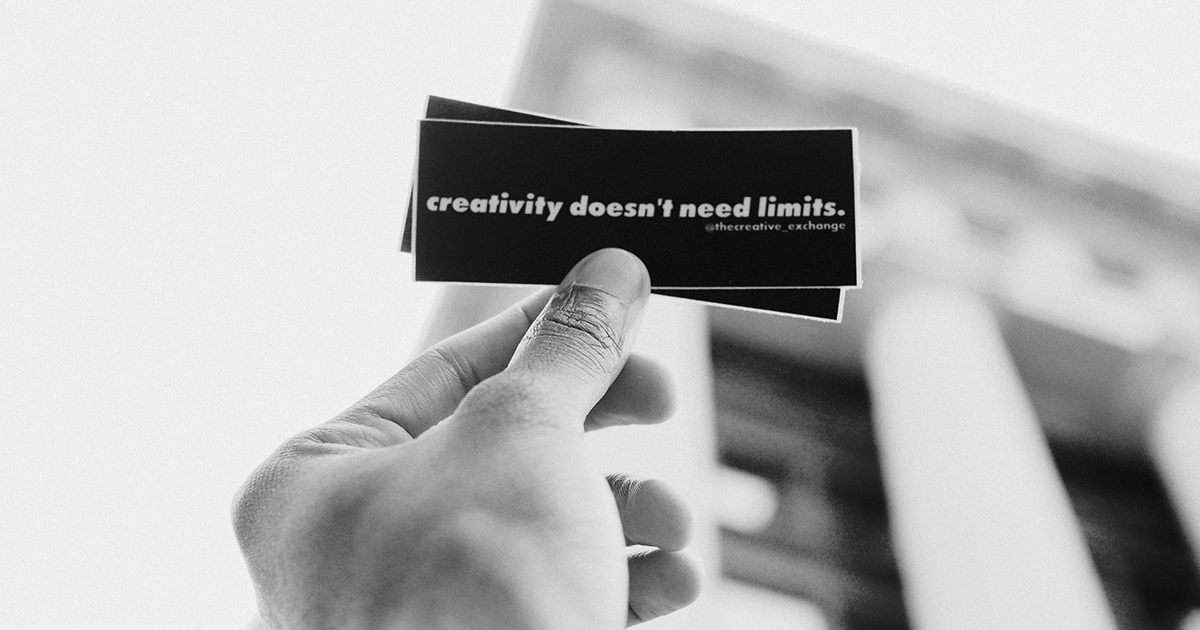 It’s official: the average human now has a lower attention span than a goldfish. That’s right, the eternally renowned scatterbrains have been overtaken.

One of the reasons for our depleting attention span is the sheer amount of information being forced upon us all day long, especially on social media, which for half the population is the go-to place to keep up with the latest news.

It’s estimated we’re now exposed to up to 10,000 ads every single day. So now more than ever, marketers must constantly be considering ways in which they can capture the attention of their target audience, and keep them engaged until they have communicated the intended message. Gone are the days where you can build an ad, ‘set it, and forget it’. In this , we will be sharing our three tell-tale signs it’s time to update your creative.

Ad fatigue is often overlooked as a cause of dips in performance. Increasing click costs and drops in click-through rates should be a red flag to marketers that an ad is getting less effective, and if left untouched too long, can be detrimental to your ROI. The more frequently your ad has been seen, the higher its CPC goes up, because when people are bored of seeing an ad, they are naturally less likely to click than the first time they saw it.

Most social platforms have, in some form, a ‘frequency’ metric. This shows how many times an ad has been seen by one unique user. For example, a frequency score of five would mean that one person has seen your ad five times. Not only does a high frequency risk irritate potential customers by bombarding them with the same creative over and over, but it would also suggest if a user has been served an ad 10 times and still not taken action, it might actually be time to review your audience targeting and who you think is your target market. According to a study by SocialMediaToday, the ideal number of views for any one ad is four, so bare this metric in mind when reviewing your ad performance day-to-day.

Controversially, but nonetheless an important thing to consider, is that platforms such as Facebook are known to favour newer ads over stale ones. They have even admitted their system will slow down ad-distribution as time passes. Old creative can devalue your ads and cause their relevancy score to drop. When it comes to auction, the machines are likely to choose an ad with a higher relevancy score over an antiquated piece of creative.

Social media users also have the option to hide content they are tired of seeing. Each time this happens, the platforms regard this as negative feedback, which might have an effect on your ad account and getting new ads accepted in the long term.

It is important to keep ahead of the curve by updating your creative on a regular basis, but remember this: updating your ads doesn’t mean a complete overhaul of your campaigns. Try switching out imagery, and updating ad copy with any recent changes to your offering, such as price changes or new product releases.

Test the various ad formats you have at your disposal against each other to see what performs best, or simply try a new CTA or campaign objective.

If you need more information on our paid media, or paid social services then have a look at our services, or feel free to reach out with any further enquiries.