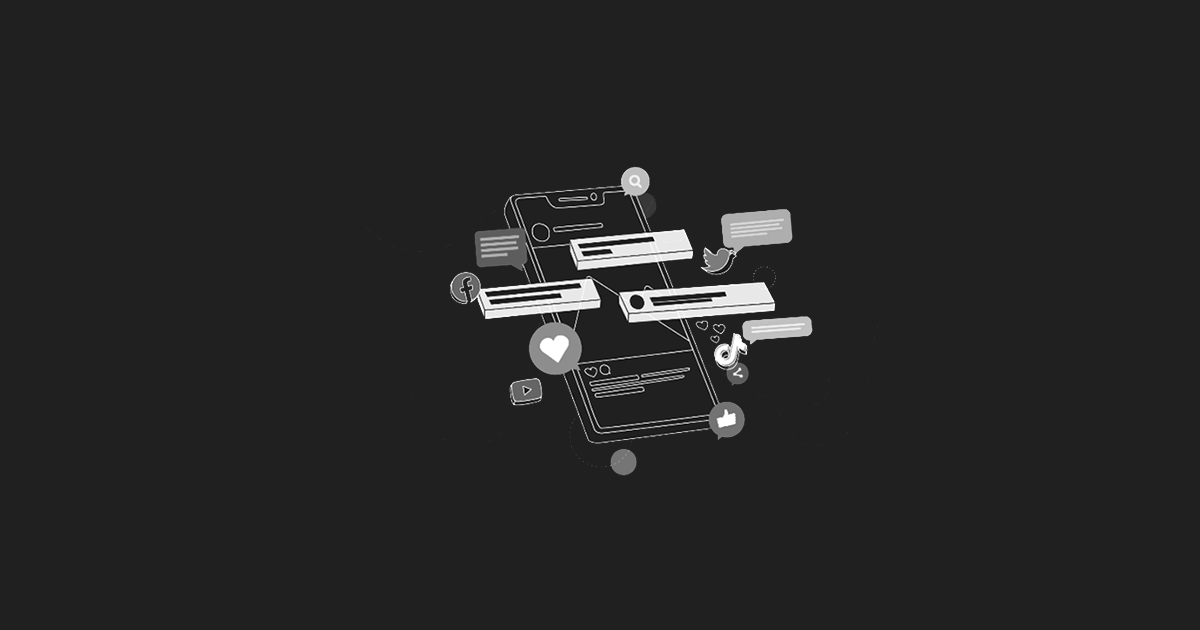 The Bird’s Beak: How we revived a Twitter account with 1.2 million followers, and how we use it today

It all started with One Direction

No, really! The page was originally set up in 2009 as “Twitition”, which was the very first social media petition platform. 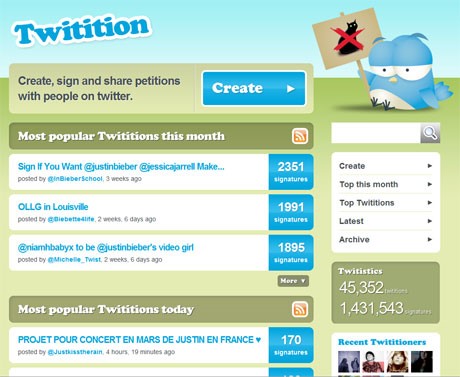 People flocked to it to petition everything, from trivial matters, such as which footballers should be bought by their local club, to global political issues. Twitition was used by celebrities such as Lady Gaga and Harry Styles to petition for causes they felt strongly about, and it was this celebrity endorsement that rocketed the page to over a million followers.

Twitition was run by Branded3 for years, until the social petition scene became saturated and it became easier to go through more official petition platforms. The associated twitter account, and its rich celebrity following and global reach, fell out of use…until last year.

In March 2020, connective3 had the idea of reviving the Twitition account and using it in the modern world. So, how to go about it?

It was clear that the page needed to be rebranded to serve a different purpose. The Twitition website wasn’t live anymore, and as mentioned above there is no longer a demand for social media petition platforms.

We had to turn it into something that was valuable to both the public and ourselves. Given that the page is now owned by c3, a performance marketing news channel made the most sense. But, of course, we were aware that this is not what the followers of the channel had signed up for.

We accepted that there was going to be a mass unfollowing, but we considered 10,000 loyal and dedicated followers of the account in its new format to be better than the 1.2 million previously disinterested followers.

However, our aim was to mitigate this and meet the audience halfway with something they might actually enjoy.

The first step towards achieving this goal was to review the audience of the channel. This was important because it allowed us to work out the type of content they would like, and what they wouldn’t mind seeing pop up spontaneously on their timeline.

We discovered the account had a range of different demographics following it, with main interests being entertainment, politics, sport, technology and lifestyle. The most prominent demographic was 18-24-year-olds, followed closely by 25–34-year-olds, both mostly interested in pop culture and music. It was pretty clear that they were not going to care about anything remotely technical about our industry, like Google ad updates or keyword analysis!

We decided that PR news, cool campaigns, social media spats and brand updates should be the bridge between our industry and the world of entertainment, which would hopefully minimise the damage to our follower count.

The Bird’s Beak was born

We gave the account a new name: The Bird’s Beak. Giving a Twittery twist to the expression “from the horse’s mouth”, it was clear that we were going to share PR news straight from the industry itself. We created a new logo, cleared the old posts, and prepared ourselves for the onslaught of tweets questioning who we were, etc.

We did get a few questioning tweets, but the unfollowing didn’t happen at the rate that we’d anticipated; we’d gritted our teeth and readied ourselves for a storm which never really came.

Instead, the rate of unfollowing was slow, and, after the initial bundle of tweets questioning us, we soon started to see great engagement on the posts we were sending out.

Resurrecting the account was scary, but the phoenix has truly risen from the ashes (sorry). What we have now is an up to date, powerful social tool capable of promoting brands and PR campaigns, that serves audiences, us at connective3, and our clients.

🎃Spooky State Alert!🎃 Texas is the Most Haunted State in America, with 6,845 spiritual sightings across the state, according to this report💀🪦: https://t.co/ozVRuetO2N . California and Ohio are runners up. Have you ever seen a ghost!?👻😱

🐶Dream job alert!🐶Canine Cottages are looking for their 2020 Canine Critics!🧐 If a holiday cottage break worth up to £1,000, a winner's pack of exclusive goodies and loads of other perks sounds up your street, get involved 👇https://t.co/9WoqAj5lvk

What a pawwfect story! 🐾🐶A new study by @CanineCottages shows a Dog's Heart Rate Increases by 46% When Owner Says 'I Love You'❤️:https://t.co/jjrgMtDxaM We really don't deserve dogs!🐕😭

The most seductive accents in the world have been revealed!🗣️😍

E-learning platform Preply have conducted a study which hooked participants up to heart rate monitors – but which accents gets our hearts racing (literally)? 🩺🫀👩‍❤️‍👩

Which country should you move to?🌎✈️@blacktowerfm know there is more to life than GDP, so they've analysed data for quality of life relating to key metrics that determine happiness.😃

Check out the best places to live as an expat here:
https://t.co/26C14kbfKq

Want to get PAID to watch the NFL?🤑🏈@Pickswise are on the hunt to find people to be Official NFL Game Day Gurus! Get paid $500 for your time, and even get $100 for your fave snacks😋🍫

If you love the NFL this may be your dream job🇺🇸😍: https://t.co/IF5Hi4uUxK

Ever wanted to taste the Shepherd's Pie Trifle from Friends?😂@WrenKitchens have provided recipes for this fictional delicacy and more, and better yet – if you send them a photo or video of your creation, you could win an entertainment bundle! 🧑‍🍳🎁https://t.co/k49CiHJ7s4 pic.twitter.com/J4XXhUxYjB

Social media is continuing to move at an incredible pace, and trends and tools are constantly falling along the wayside. The Bird’s Beak is a story of recognising value in something from the past and adapting it to make it useful for now. As a fast paced and dynamic agency, you can bet we’ve not completed our final rounds of innovation on this one. Watch this space!

For more information on how our Social Media team could support you, please contact us today!